This is my fourth Urban Jungle Bloggers post and I’m very excited that I joined this cool green community a couple of months ago! It’s a lot of fun to work on a different green theme every month and it’s a good excuse to invest in some new plants every once in a while. I recently won the cutes book ever called “Me and my Plant” by the Dutch publisher “Snor” with the Give Away that Judith & Igor organized! How cool is that?!

This month’s UJB theme is “Hanging Planters”. With some Zpagetti cord & two baskets I made these hanging planters and hung them on a ladder that I placed between two beams on my attic. I bought a new hanging plant called Coral Breeze which is the big one on the right. I also used the Consol Solar Jar that I wrote about earlier. The result of this project is that I want these hanging planters on the ceiling in our living room now! To be continued…. 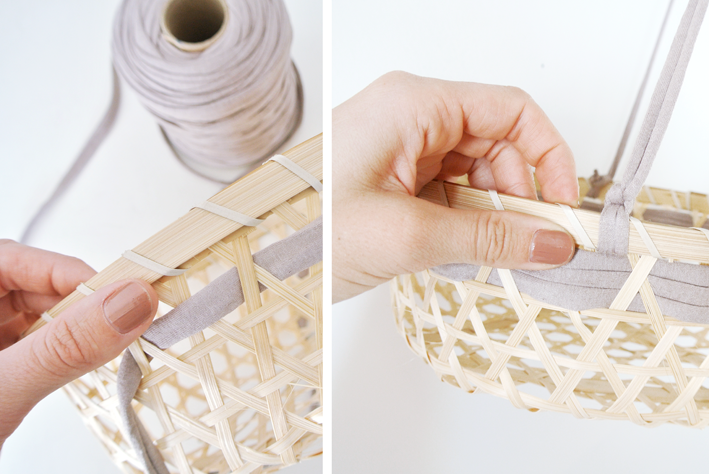 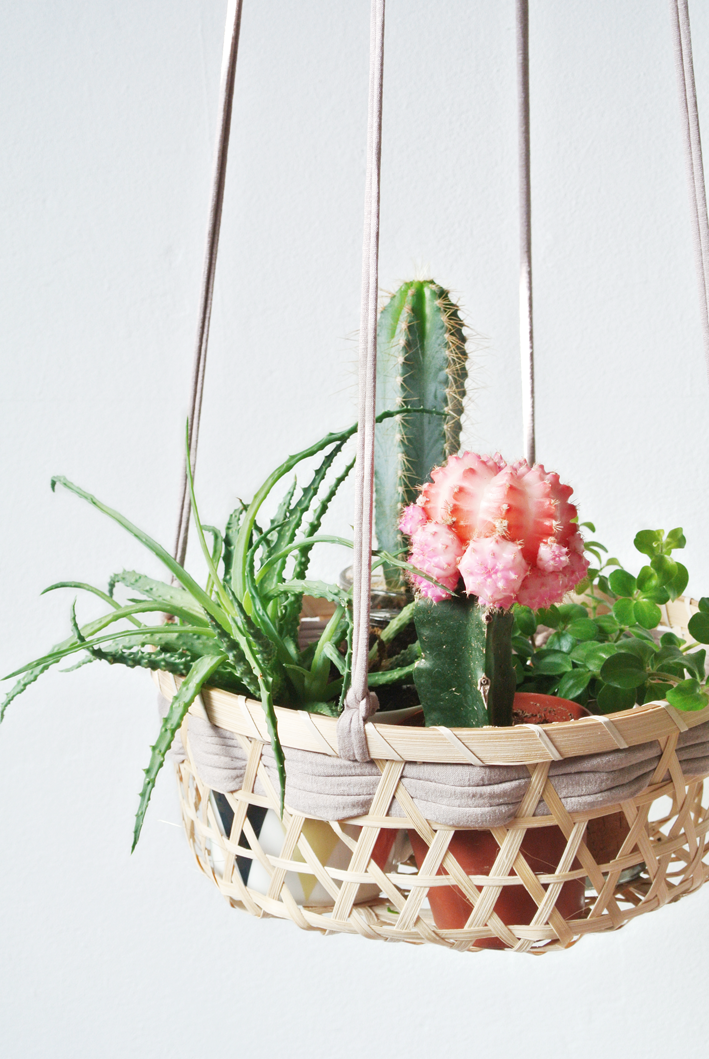 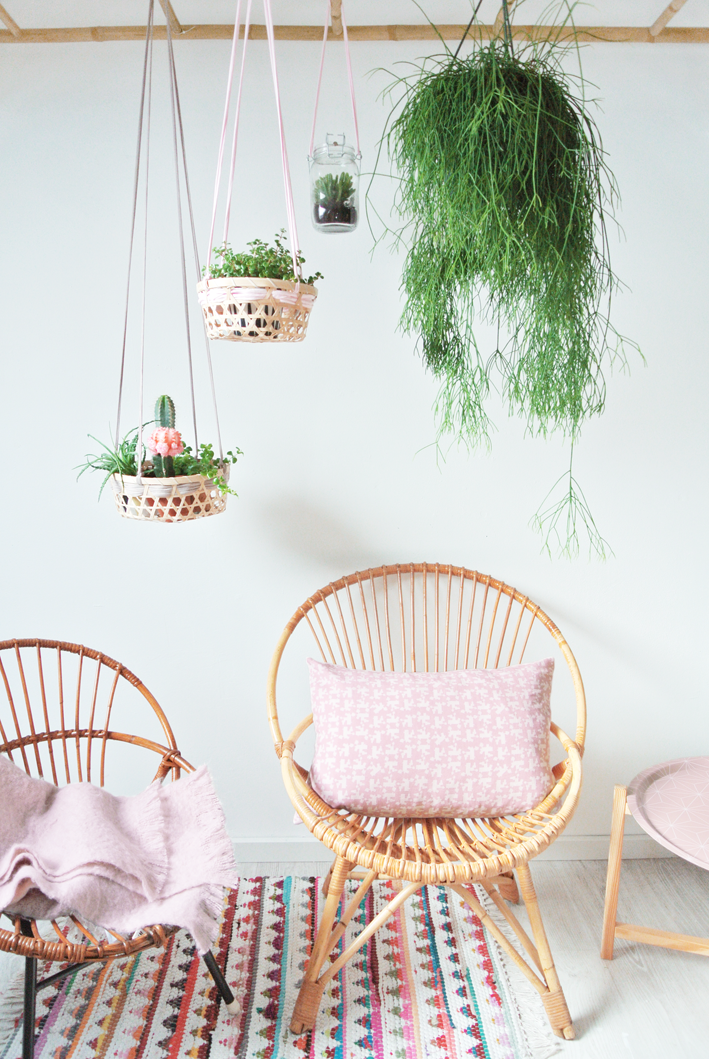 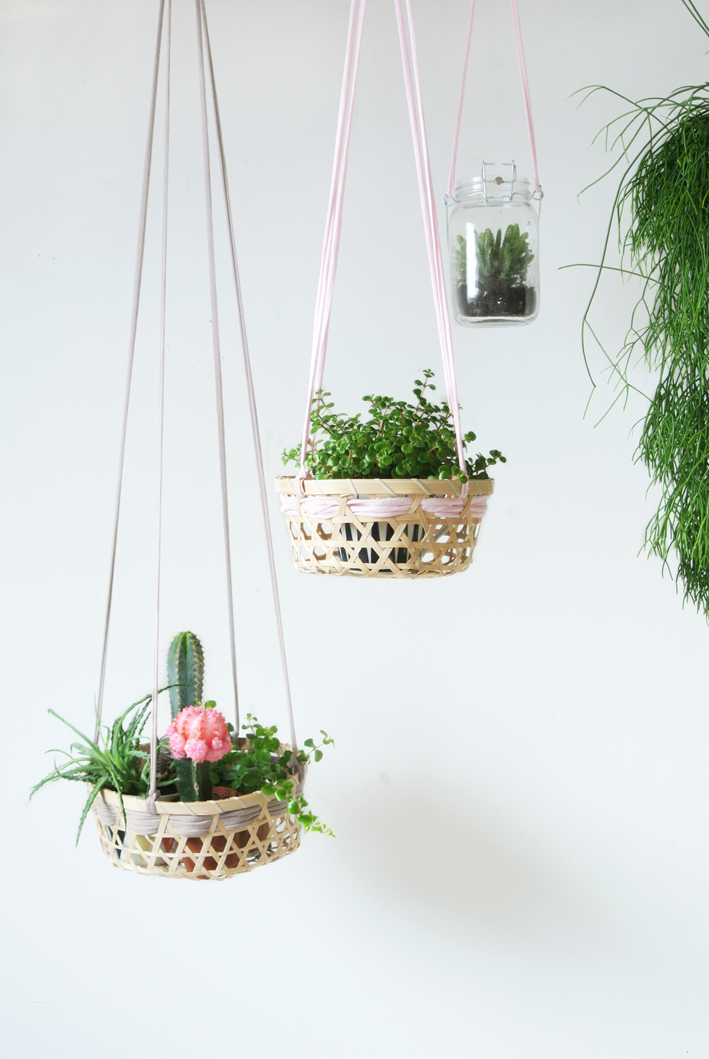 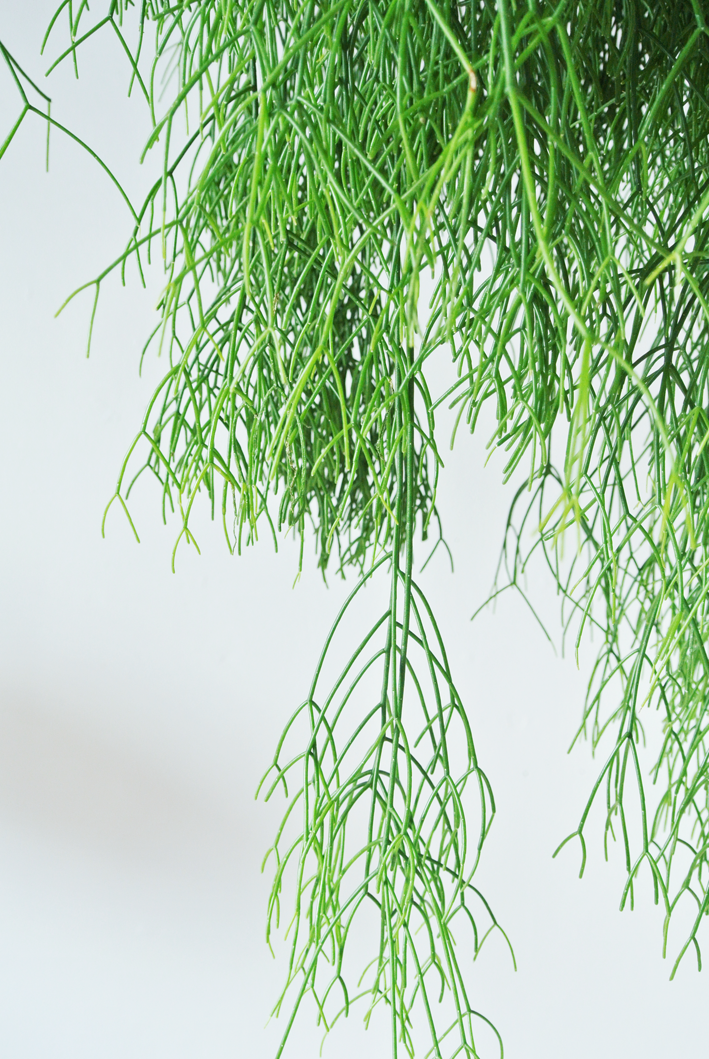 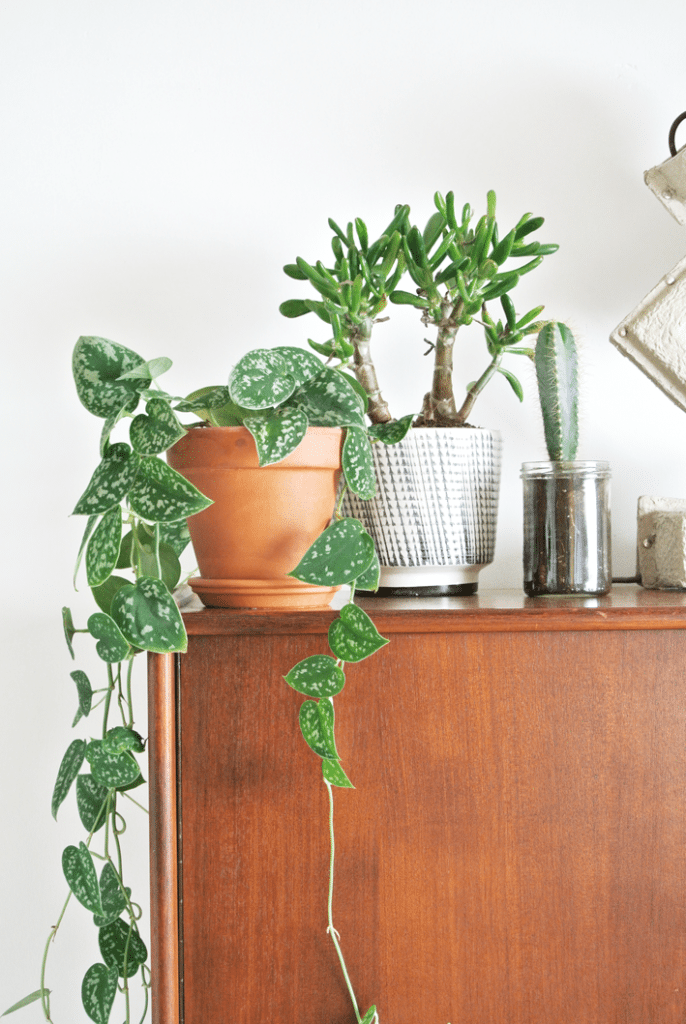 END_OF_DOCUMENT_TOKEN_TO_BE_REPLACED

We made a couple of changes at home so I thought it was time for a couple of Happy Home... 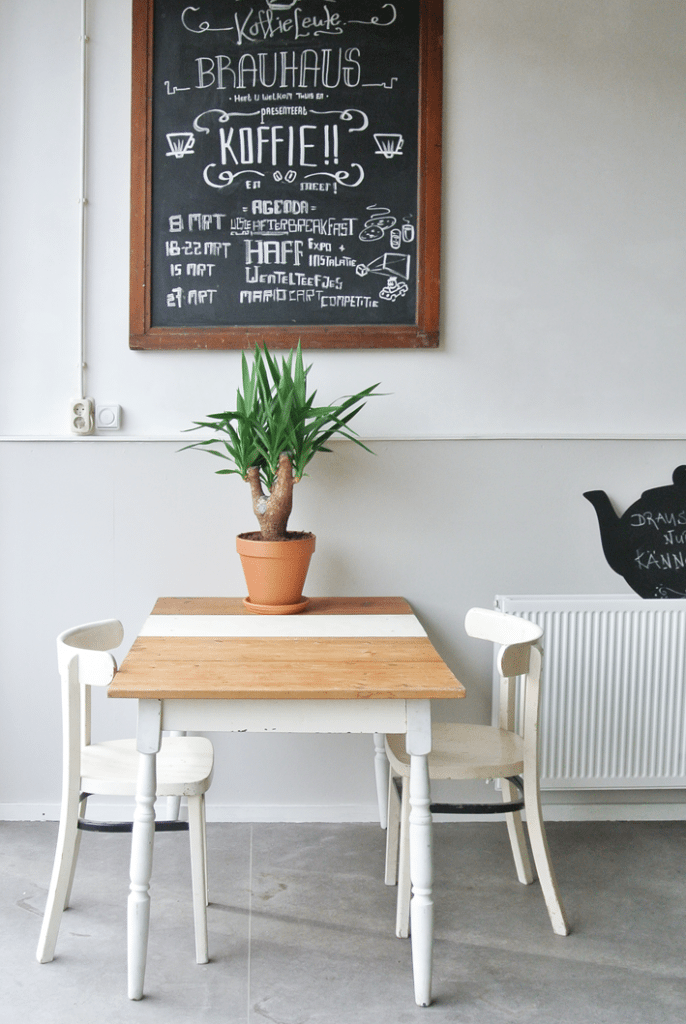 END_OF_DOCUMENT_TOKEN_TO_BE_REPLACED

This weekend I visited one of my favorite city’s Utrecht for some hotspots! I started at this new & awesome...